Chris Gill | Author of The Nowhere, an Australian Coming-of-Age Novel
Skip to content 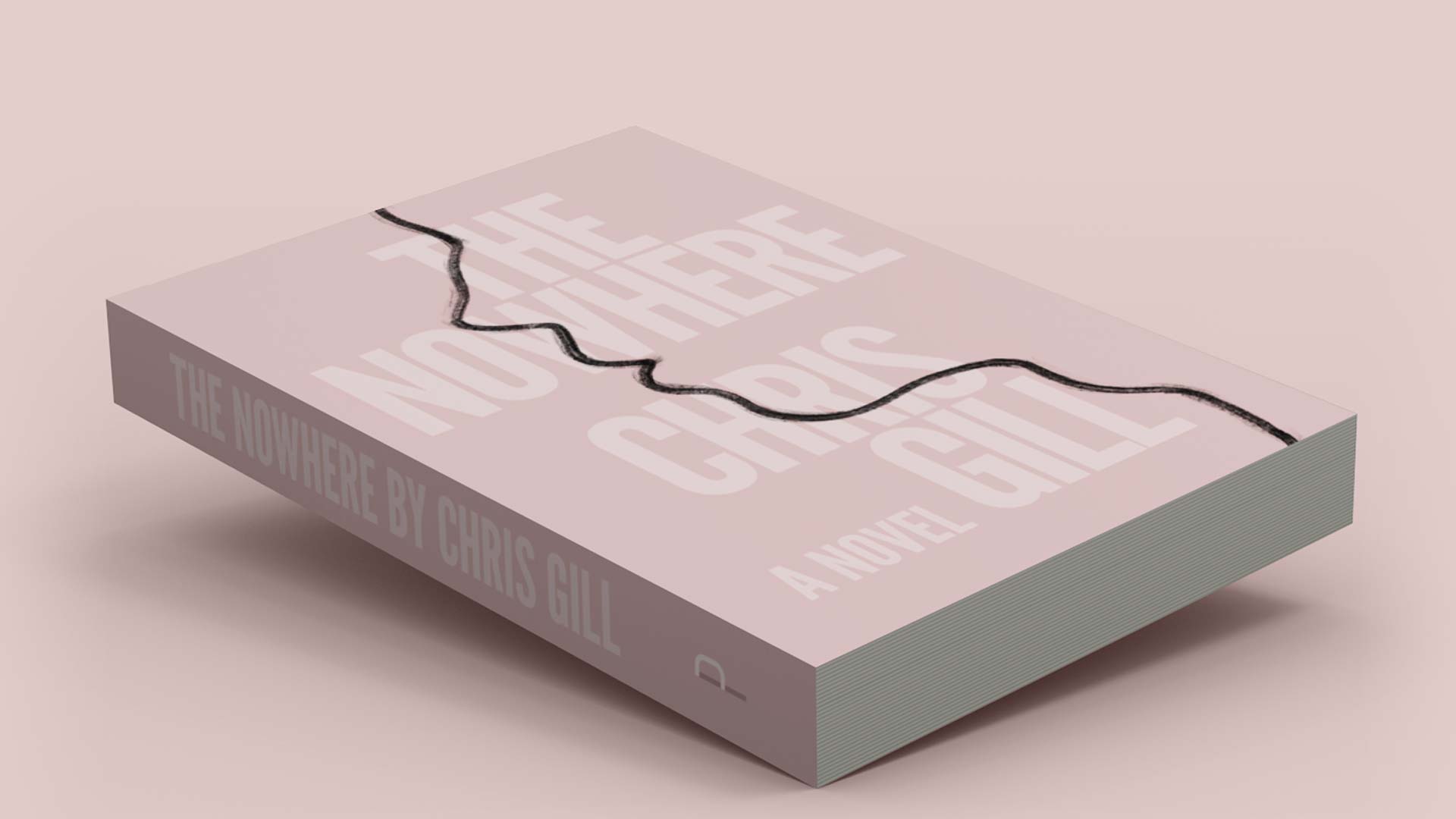 The Nowhere by Chris Gill

Seb longs for another life. A life far away from the remote farm that is now his home. A life far away from his mundane chores and short-tempered father. But when new neighbours move in, Seb hopes his luck is finally about to change. Could Jake, the enigmatic boy with a dangerous glint in his eye, be Seb’s ticket out of The Nowhere? And if so, how far are they both willing to go to escape?

Tender in parts, brutal in others, The Nowhere is a coming-of-age story that will not only resonate with the LGBT+ community, but anyone who has been young, isolated and infatuated – all at once.

More about The Nowhere.

Lambda Literary Awards finalist Chris Gill is the author of Australian coming-of-age mystery novel, The Nowhere. The bestselling LGBT+ story received rave reviews from both indie press and the author's ever-growing fan base. Chris is currently working on a new novel, a crime story set in New Zealand’s South Island.